UK urged by human rights groups to tell all on U.S. rendition flights to Diego Garcia 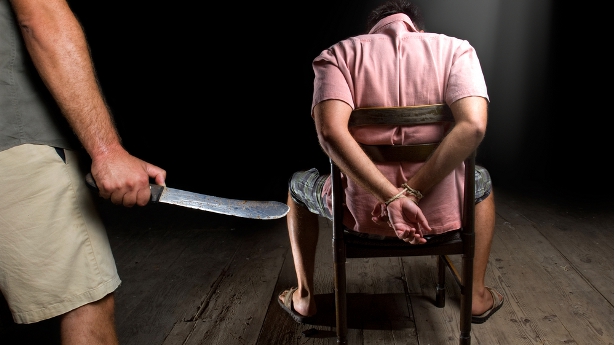 Human rights groups seeking to confirm the use of a British overseas territory as a US secret prison have uncovered evidence previously undisclosed to the government confirming that more planes were involved in the extraordinary rendition of terrorist suspects around the world than had been admitted.

The revelation has raised fresh questions about the role played by Diego Garcia, an atoll in the Indian Ocean leased to the Americans and which campaigners allege has been used to hold suspects out of sight of lawyers and in contravention of basic human rights.

Based on assurances from the US, the British government has consistently denied the claims. However, experts believe ministers’ denials do not square with the testimonies of several of those held by the US, including an opponent of Colonel Gaddafi, Abdul-hakim Belhadj, and his pregnant wife, Fatima Boudchar, who claim they were detained on Diego Garcia in March 2004.

In 2008 the then foreign secretary, David Miliband, conceded in parliament that two US planes with a single detainee on board had refuelled on Diego Garcia in 2002. But now it has emerged that Miliband’s key testimony to parliament was based on an analysis of flights carried out by only 20% of the planes known to have been used in the extraordinary rendition programme.

The analysis was based on a list of 391 flights carried out by 40 planes that was produced by human rights groups, journalists and aviation experts. But only 10 of the planes on the list have been shown to have conducted renditions. The list did not include at least 20 planes that are believed to have been involved in the rendition process.

The true number emerged in documents filed in a lawsuit in New York in 2011 that showed how the US government contracted DynCorp Systems and Solutions LLC and Computer Sciences Corporation to operate a network of planes on its behalf.

The human rights group Reprieve says that, as a result of fresh analysis, it now has significant evidence that possibly as many as several dozen planes were involved in the process, raising the possibility that some visited Diego Garcia.

The revelation comes as the US Senate prepares to declassify a report that could confirm the use of Diego Garcia as a “black site”. Earlier this month the Foreign Affairs Select Committee published a report that warned that the credibility of US assurances given to Britain about Diego Garcia had been “severely damaged”. Proof that the atoll was used as a black site would be hugely damaging for British-American relations.

In March 2007, the then prime minister, Tony Blair, told the Intelligence and Security Committee that he was satisfied that the US had not rendered an individual through the UK or any of its Overseas Territories at any time since 11 September 2001.